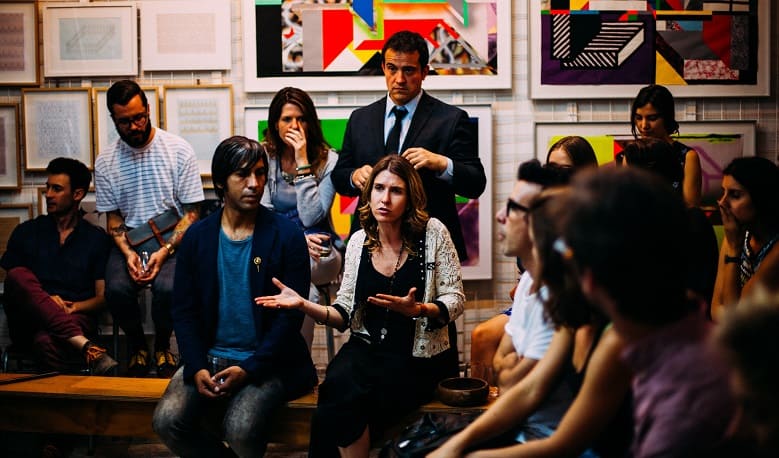 Are you willing to seek help for substance abuse but scared of being judged? Is it the fear of being alone, or are you just paranoid about the myths surrounding rehab? There is nothing to feel bad about it, knowing that it is in human nature to be hesitant before taking the first step towards a big change. The same theory applies to people addicted to toxic substances seeking help. Most of them are either scared or unaware of their condition.

Seeking help from rehabilitation centers is not a new phenomenon. Addiction to toxic substances goes back to the 17th century, and Native Americans were famously known for their traditional healing practices to treat alcoholism. Over the decades, different methods and procedures have been introduced to curb the ordeal of substance abuse and treat people against harmful addictions. Today, humans have progressed and created centers for treating such problems. Lodging homes were the first known rehab centers that were used to isolate people and prevent them from excessive drinking and drug consumption. Read more to know how rehab can turn your life around.

A survey reveals that every 1 out of 8 adults battles a drug disorder. This staggering number of drug addicts all over the globe is indeed worrisome. Several networks and organizations have collaborated to initiate programs to help people suffering from various addictions. One such popular and promising network is Serenity at Summit, which facilitates people as much as possible. This network believes also helps people hold on to hope and spreads awareness regarding substance abuse.

A number of factors trigger teenagers and adults to seek comfort in drugs and alcohol. Teenagers are also quick to indulge in such activities due to peer pressure, and a drug taken for fun eventually becomes a need. People suffering from mental health disorders are most likely to be inclined towards drugs compared to others, which eventually leads to life-threatening addictions. These causes are either misread or severely judged by people, hence why we need to spread awareness about it and its treatment.

Such people are most likely to be disowned by society, and if not, they suffer from cardiovascular diseases, liver cancer, breathing problems, and the deterioration of mental health to such an extent that people commit suicide. That’s why treatment centers ensure to treat these vulnerable cases with care and diligence.

There are several misconceptions regarding rehab centers. Some people believe that it is of no use and they are just making money out of people’s vulnerability. Many rehab centers, along with social workers, have been working to eradicate such thoughts and reach out to people to improve their lives.

Here are some promising ways in which life after rehab changes your life around for the better.

The moment you feel that this addiction is making you vulnerable, it’s time for rehab. Remember that the road to recovery starts when you make the decision. Getting professional help is the best idea to free yourself from the clutches of addiction.

Addicts are often unable to move on from their addiction phase and see life from a different perspective. However, rehab changes that for many people by allowing them to see the light in the darkness. The treatment and motivational sessions ensure that people adopt a disciplined routine and avoid toxic practices. It is common to see people coming out of rehab indulged in exercises, yoga, and kinds of healthy eating.

No one wakes up one day and starts doing drugs out of impulse. There is always an underlying issue that some people are often oblivious to. The treatment allows people to see if stress or any kind of physical pain pushed them towards substance abuse. Counselors help people at rehab centers to face these issues and build new coping mechanisms instead of relying on drugs or alcohol.

Once you are out of rehab, life will embrace you like a breath of fresh air. The treatment truly makes you see things differently and encourages you to leave behind all toxicity in the form of substances and people. After rehab, you would not be dependent on harmful things and be confident for self-care.

You can always help yourself and your loved ones by reaching out for help. This would reinstate your confidence and allow you to think positively. Though it may be daunting to accept that addiction is a problem and to reach for help to fight it, it would be the best step you can make to turn your life around.