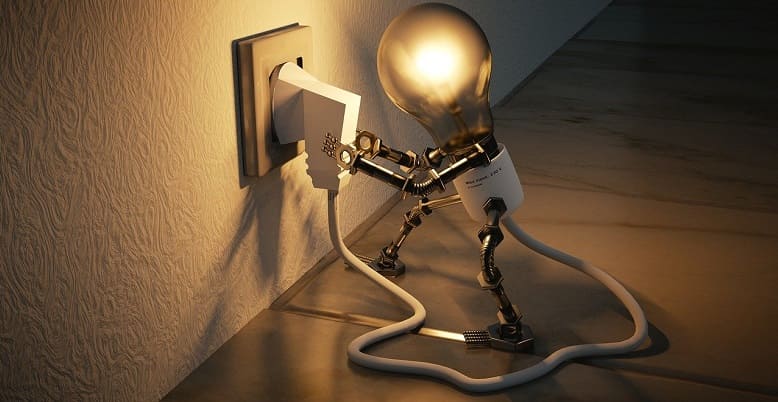 Electrical short circuit is a term used commonly to refer to a wiring fault. It mostly happens when wires carrying electricity are exposed or damaged. These should be repaired immediately as negligence can even lead to a fire. Here is everything you need to know about an electrical short circuit.

What is an Electrical Short Circuit?

The situation in which electricity leaks out or strays outside from the pathway of an electric circuit. When this electricity does not complete its path in the established pathway, but takes a shorter route, it is known as a short circuit. This happens only when the wiring is loose or breaks. The current may subsequently leak or take a shorter route to complete it’s path.

Electricity always seeks to flow back to the ground in case the established pathway is broken or weakened. A short circuit may happen through flammable materials or even through humans and pets. It can easily lead to a fire or an electric shock. The electricity is tempted to take a shorter pathway when less resistance is present in the alternate source, than the established copper wiring in the circuit.

A common example of this phenomenon is when you get a rude current shock on touching a light switch. The reason for the electric shock is that the light switch may have a faulty wiring or a loose connection. The electricity is anyways looking to reach the ground through an alternative means. This copper wire passing the electricity to complete the circuit is not connected properly and perhaps is touching the electrical box or metal plate on the switch. When a human touches the switch, the electricity finds least resistance from the human and hence passes through the human’s body, giving a shock.

A short circuit, in general, is a phenomenon when the established pathway of electricity is interrupted due to a flaw in the wiring or circuit. Here are two types of short circuits:

This is a type of short circuit when the hot wire carrying current comes into contact with a grounded part of the circuit, such as a bare copper wire. This causes the resistance to lessen and thereby allows a huge amount of current to flow through the new pathway. A ground fault causes less possibilities of flames and smoke, but does give a strong shock.

There are three most common causes of short circuits:

If the insulation is old or damaged, it will result in neutral and hot wires to touch, creating a short circuit. Wire casings, insulation tend to deteriorate as they age and cause short circuits. Sometimes, pests like mice, squirrels gnaw on the wiring, causing them to get exposed or damaged. 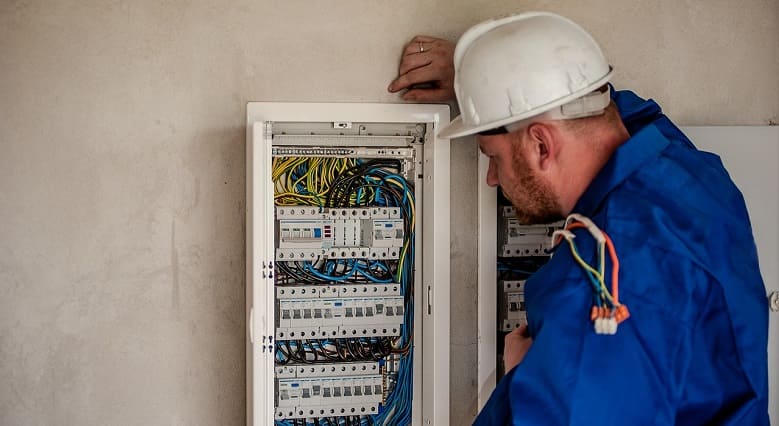 As the name suggests, when the attachments loosen, neutral and live wires touch, leading to a short circuit. Fixing loose wire connections can be quite tricky as you cannot find out easily which wire is loose.

When an appliance is plugged into a wall outlet, the circuit is completed taking the appliance wiring inside. In case of old or broken appliances, the circuit is disturbed. This may cause inner short circuits to form. This phenomenon in appliances can happen in power cords, plugs or inside the device too.

You can prevent yourself or your family members from an electrical short circuit by:

When lightning strikes, a lot of free electrons are moving about in the air. You need to reduce electrical usage at that time to prevent short circuits.

A circuit breaker or a fuse is installed in new-age devices that interrupt an abnormal current flow. This will break the circuit open and cut the flow of electricity. A metal strip or wire is used as a fuse that melts when a huge amount of current flows through it.

This is some crucial information about electrical short circuits that you must know to avoid a danger of fire or shock.