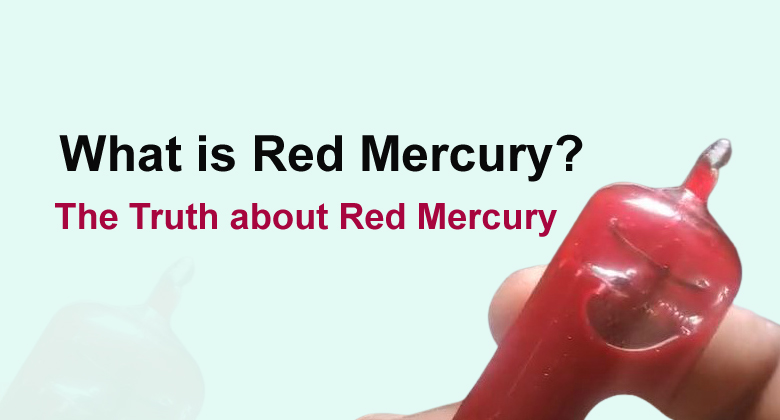 Recently, you might have come across ‘red mercury news’, the costly element found in old electronics that can earn you a handsome amount. We too read it in the news and on various internet sites and decided to get to the bottom of it.

What is Red Mercury?

Red mercury is a red colored liquid that might or might not have any mercury in it. This hype could be a result of the fake news doing the rounds on the internet these days. Scientists have not confirmed the presence of mercury in this red liquid and nor have confirmed that it is quite rare and costly. So, eventually, the news did prove to be a hoax.

Various news channels on the internet and social media said that this red mercury is found in old monochrome televisions and is an expensive compound. As per the news, this liquid could be found in CRT televisions and FM radios.

Many videos over the internet showcased this ‘supposed-to-be-precious’ red mercury found in a tiny glass bottle like a container. The videos said that this tiny bottle containing this liquid could cost thousands. Converting it into INR, just one gram of this liquid can easily cost more than 10,000 INR. 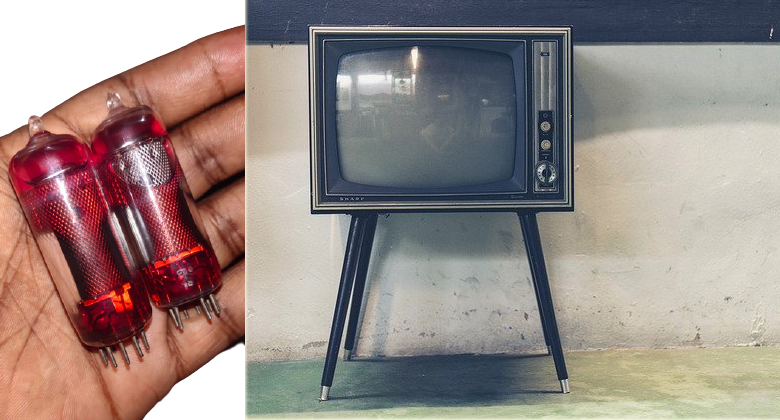 The truth is that there is no proof that this red liquid has so much potential. There were many people, who after seeing these videos inquired about selling their old televisions and FM radios. Some even searched the internet to buy these old electronics, with the intention of earning good money. But, you also need to beware of such fake news. If such news is trending on the internet, it is possible that this red liquid is being used for some illegal activity.

An important thing to note and understand is that these several videos claiming this red mercury to be more expensive than gold are pure fake because the actual mercury liquid metal costs around a few thousand bucks per kilogram and is also poisonous. So, even if the tiny bottle inside old electronics does contain this red liquid with actual mercury in it, it should not be that expensive. The news could be just a scam to gain TRPs and views.

Does Red Mercury have any Real Potential?

Since time immemorial, man has been on the hunt for this magical element. Red mercury is believed to be a magical healing elixir that is only found in the mouths of ancient Egyptial mummies. Some even think it to be a nuclear compound that can cause devastation. Some others claim it to be found in the nests of bats. But the greatest fact is that red mercury does not exist at all. It is as fake as can be.

Illegal Activity Happening on the Internet:

After the hype had been created, many illegal sellers used this to make money online. You can find videos of a shabby looking globule of red liquid lying on a table with a piece of paper next to it with a scribbled phone number. These are plain tactics to lure foolish and serious buyers who can easily become victims of such hoaxes. Such videos or impressions given create a mystery and image that it is an illicit commodity. Buyers may end up paying lakhs for this, only to find that the item was never delivered or whatever was delivered was nothing but a bottle containing red colored water. 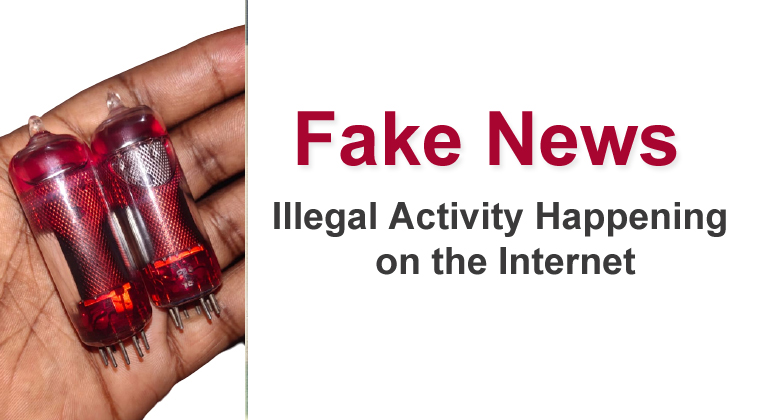 Red Mercury scam is the latest prank or money laundering scheme designed by con artists. Many people have been connected, robbed, mugged and swindled already.

Origin of the Fake News:

There are many Arabs who believe that a magical red mercury substance is buried in the throats of mummies in ancient Egypt. Many faith healers con them and tell them to visit an archaeologist and ask for this substance. They believe that red mercury is a magic cure-all liquid that can end all kinds of diseases in humans.

Some even believe that red mercury is found in the nests of bats. People who believed this scam did not even bother to find out that bats never build their own nests. Many even set out to look for bat nests. There are some other trending videos claiming that only vampire bats have red mercury in their nests.

After this hype and the craze for red mercury news was successfully created by con artists, the next step was to lure customers and potential buyers even further. First, they showcased how impossible it was to get this compound, and then they created fake news that red mercury could be availed from the inside of vintage Singer Sewing machines. This news led to many people selling and buying vintage sewing machines for tens of thousands of dollars or pounds.

The Truth about Red Mercury News:

Scientists revealed that an actual red mercury does exist. It is a red-colored mercury containing ore known as mercury sulphide. It is also known as cinnabar and is generally used for decorating pottery. There is nothing remarkable about this compound and it cannot cure anything. It can, on the contrary, be harmful if not used properly, as mercury is hazardous to health.

So, beware of getting scammed and conned online. Do not get lured by paying thousands or lakhs of rupees for buying this fake red mercury. Also, do not go hunting for old electronics to find this magical substance, thinking that you can make money out of it.