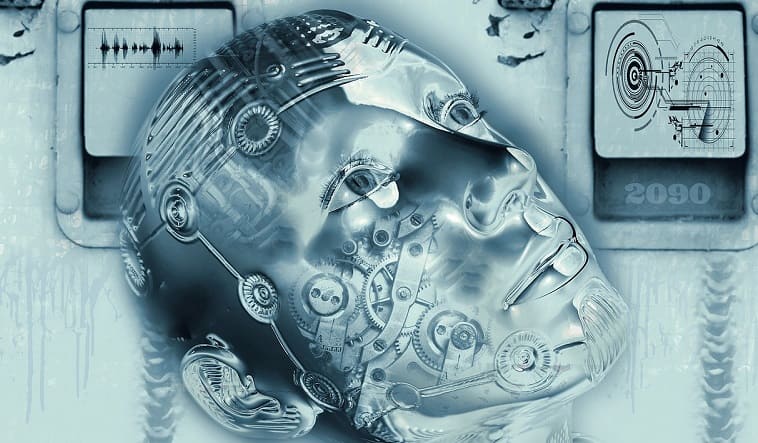 Automation has always been helpful for humanitarian relief in saving energy and the workforce for humans and plenty of time. Now the robotics industry has been evolved due to immense progress and advancement in the automation industry. There are new robots in the market by which humans can massage their bodies and get calm. Earlier, these types of machines were limited to only salons where everyone has to go by traveling. People who used to be out of steam or suffering from physical tiredness found it very annoying and troublesome to travel to those massage salons to relax. But scientists have focused that point in their research and have now been entirely able to develop home-based robots for the massage of humans automatically.

Emma robot which was the first step to revolution

The first robot for human massage was launched in Singapore, and it was called Emma. The robot was a replica of human finger parts to impart a feeling of human touch while giving a massage. The robot is said to utilized for back and knee massage as it is subjected to substitute the therapeutic massages, particularly physiotherapy-based massages. But the robot named Emma was effectively used for massages purposes with physicians’ help during trials for controlling it.

The technology used in robots for the masseuse

In these robots reported by Essay Writing Service that, there are advanced sensors and programs that can help locate the tendons and bones with muscles while giving massage and correlate with instructions given to robots by a human. The technology is Artificial intelligence, which is improvised in these to present the maximum outputs. The unique cloud system is utilized to evaluate the time required for getting relief and some kind of relief for the human body.

The home-based robots are the latest addition in recent year as it includes plenty of software and programs to enjoy multiple benefits of it. It is said to provide a similar kind of pleasure, which is given by a professional physiotherapist, and there might not be so much difference among these two types.

Aitreat has always been on the front for the production of robots for the service of humans. Emma robot was also funded by Aitreat, a technology company established in Singapore.

The shares of Aitreat are said to gain a value of 10 million dollars in a period of two years. Albert Zhang has encouraged the recent development of company Aitreat, who is also the CEO of the company. He has said that our company has always worked hard to minimize the human workforce efforts and provided the most reliable facilities and services for human beings. Moreover, he said that the company is working on new challenges and will soon supersede to bring a new face of Artificial technology for proper usage in robotics.

What unique benefits we can enjoy from these robots

We have to face increased human chronic diseases, and the human body always needs physical treatments, which are highly expensive worldwide. Still, scientists are assured of providing better treatments with fewer costs of these robots for humans, and in the future, there will be increased demand for such robots.

Patients want services that are long-term and can help them to reduce their tiredness with relief, and these robots can provide these services cost-effectively. So, standard therapy with reduced labor costs is provided by the innovation of these robots, and people will experience it at home instead of going to the hospital or salons.

Inderjit Singh, CEO of NTUitive, has praised the technology utilized in Emma that Emma has provided great opportunities to facilitate humanity as people are facing population explosion. The procedures and technology used by physiotherapists can be introduced in such robots, providing people more straightforward and reliable cure to certain physical disorders, I hope in future there will be more treatments like the herbal cure for service of humans, and there will be progress in glucosamine presence for treatment of the human body.

So, scientists are still working on comparing the masseuse services provided by robots and those by human therapists.

In a house, robots are fitted in a room where there are two massage bedrooms, and this robot can treat one person at one time while analyzing the other person at the same time. So, it is proved that robots can be utilized to reduce the time and workforce in physiotherapy, and the maximum usage of these robots can increase productivity. Thus, cost-effectiveness services and solutions are provided by these robots with maximum incredible human experience.

How these robots operate automatically for the masseuse

The robots possess a screen with touch along with a complete connected limb with extensive movement. There are two thumb types of silicon replicates, which can give the human touch feeling, and these are for massaging the body.

There are also sensors for calculating stiffens of the body part, and the pain or broken tendons are located to treat these well and with more precautions. These are all control by programs coded in robots by humans. The information is transferred to a cloud operating system where Artificial intelligence is utilized to deliver the exact message for the amount of force needed to put on the different parts of the body.

The Artificial intelligence and its wonders in robots

The artificial intelligence in robots can also measure the amount of performance done and the exact progress required for treating the patients. The data collected by robots can be analyzed by the physician when treating a specific physical disorder as it will give an overview of injury type and days required for the recovery of the patient. The Microsoft well assists the cloud-based intelligence as Mr. Zhang was succeeded to agree and won the assistance packages formed the Microsoft last year.

It was scientifically proven that these robots can help in the recovery of patients and could be used for increasing the efficacy and proficiency of treatment for physical failures of patients so, it was promoted by Mr. Zhang in the shape of Emma. Also, he believes that this technology will be followed by all scientists and physiotherapists to treat people and to give them the ultimate feeling of relaxation and calmness.