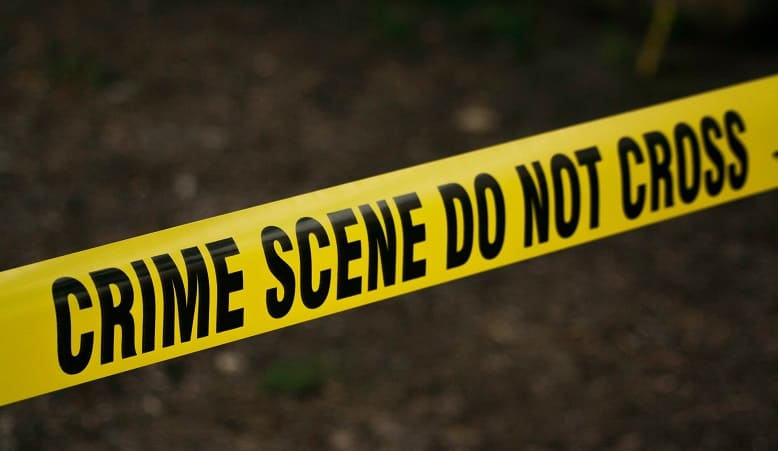 Every crime scene investigation is unique. When faced with a homicide, most police officers observe the “protect and preserve” policy. If the victim is still alive, the clues may still be present in the room. Nothing should be touched, cleaned, or mishandled by a third party. A successful investigation heavily relies on things in the crime scene left alone for the investigator and his further instructions. Additionally, it will help prevent unforeseen consequences for any witnesses.

Tampering with evidence can be charged as a felony or misdemeanor and quickly dismiss an essential testimony. A successful prosecution hinges on the evidence collected from the moment a first responder arrives at the scene to when the crime scene is released from police custody. Therefore, protecting the crime scene is the most important aspect of evidence preservation and must not be taken lightly. It also ensures that all pertinent evidence is uncontaminated until the appropriate authorities can record and collect it as needed. Eating, drinking, and smoking are also prohibited at a crime scene as they may wreck crucial evidence and be hazardous to health.

If you ever find yourself at the scene of the crime, there are a few rules you need to follow to avoid any mishaps. Below, we have listed a couple of “do’s and don’ts” for your safety, so read on.

Encountering a crime scene, your first priority should be to call any emergency services and the police to inform them of your location and other crucial details. Next, get in touch with the right biohazard cleaning services as well victim services to help fund the family going through such trauma. While the police and other services are on the way, it is advisable to observe all the necessary details you can give that may be helpful. It may include:

Additionally, you will need to provide this information to the following cleaning services.

Next Blog: What are the various categories of cleaning services?

Securing the crime scene and not letting anyone (including family or friends) trespass on it will greatly help the investigation. If new people keep invading the space, they may tamper with the evidence. Keep in mind that every new person who enters a crime scene leaves something behind. The last thing you need is to step on an unsolved crime.

Keeping people away also ensures the safety of the victim who is present at the scene. Watching many people show up can cause them to panic and even lose consciousness. Moreover, you will be securing the parameters by ensuring no one leaves or enters the area so the police can thoroughly investigate the crime scene.

Many bystanders who witness traumatic crimes start posting pictures and other information on social media sites. People inspired by movies and television shows may try to perform their own type of investigation that will complicate the police’s work. Others may contact news agencies before the police arrive. Such actions will further contaminate crime scenes.

Unnecessary attention will also be rendered to the crime scene, which could ruin evidence. Also, it may create a lot of anxiety for bystanders. As a result, police will have to deal with a huge crowd gathered around the crime scene. Additionally, they will have to dissect the evidence and interview all of those contaminating it.

When you are dealing with a crime scene, you should consider each detail as potential evidence. Cleaning the area could end up being a major issue. It may turn you into a prime suspect, even if you were simply trying to do a good deed. Thus, it is essential that you do not touch anything and leave everything exactly as it is.

Instead of worrying about cleaning up your property, call a professional biohazard cleanup service, where trained professionals are available 24/7. They are skilled at cleaning traumatic scenes and various bodily fluids with the help of various disinfectants, so you do not contract any diseases from possible bloodshed. In addition, they will ensure that important evidence is also preserved for forensic examination. It’s also a better alternative to calling in a maid who will only clean on the surface and could potentially cause injury.

It’s natural for many people to freeze and panic in such a stressful situation. A violent crime scene may leave you in shock and make you confused about what to do. Whenever you encounter such an incident, try to remain calm and act as effectively as you can. By following proper protocol, you’ll greatly aid the police and possibly save someone’s life.