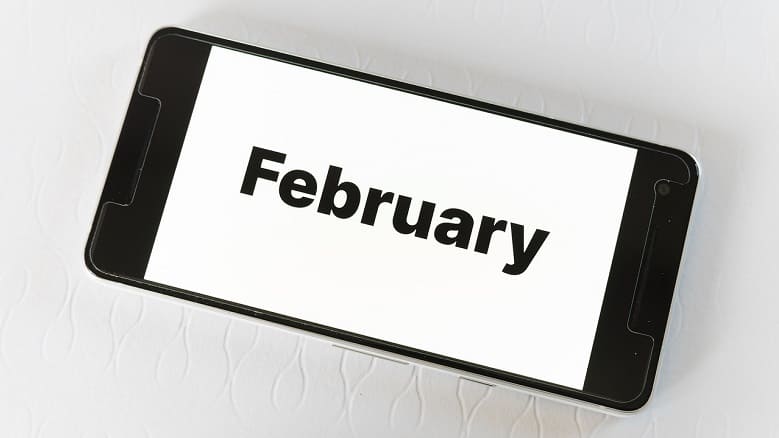 The month of February has some important days to look forward to. Since the pandemic this year took away the zest and enthusiasm to celebrate most important festivals, occasions or anniversaries, we are all looking forward to 2021. We hope next year will bring a lot of happiness, fulfillment and festivities along with it. If you want to update yourself with all the important days in February 2021, please read ahead.

This day has a lot of importance in India. A massive Surajkund Crafts Mela is organized at Surajkund, Faridabad district in Haryana. This festival goes on from 1st to 17th February. You can see an amazing collection of Indian cultural heritage and old traditions.

This day is celebrated as the foundation day for Indian Coast Guards. Indian Coast Guard interim was founded on 1st February 1977 to prevent smuggling of goods via sea channels. This interim is an armed force of India that protects maritime interests and enforces law and order.

This day also marks the beginning of the famous Kala Ghoda Festival held annually in Mumbai. You can find various kinds of art exhibits in this festival.

This is an international celebration, which marks the day of the adoption of the Convention of Wetlands. It was established in 1971 in Iran. The main theme of this day is wetlands and biodiversity.

On these days, the International Development Week is celebrated in Canada. It informs youths about the different career paths and roles in the development sector internationally.

This day is observed globally every year. It is celebrated by WHO to create awareness in people of the disease and also give important information regarding its cure.

On this day, Sri Lanka celebrates its Independence Day. It got freedom from British rule in the year 1948.

This day is observed every year to raise an awareness amongst youths against the various cyber crimes taking place because of malpractices on the internet. This day creates educate internet uses to practice their own safety.

This day is observed on 6th February every year to spread awareness about the dangerous consequences and problems faced by females because of genital mutilation.

On this day, the importance of deworming yourself, especially kids is reinforced.

This day is celebrated every year as the birth anniversary of Charles Darwin – the father of evolutionary biology. He was born on this day in the year 1809.

Abraham Lincoln is regarded as one of the greatest presidents in the history of the United States of America. He was born on this day.

World Radio Day is celebrated every year on 13th of February to create awareness about the importance of Radio. This is still the primary source of information in many countries till today.

Sarojini Naidu is known as the Nightingale of India. She was born on 13th February, 1879 in Hyderabad. She was also the first Indian woman president of the Indian National Congress. This day is observed as the birth anniversary of this great lady. 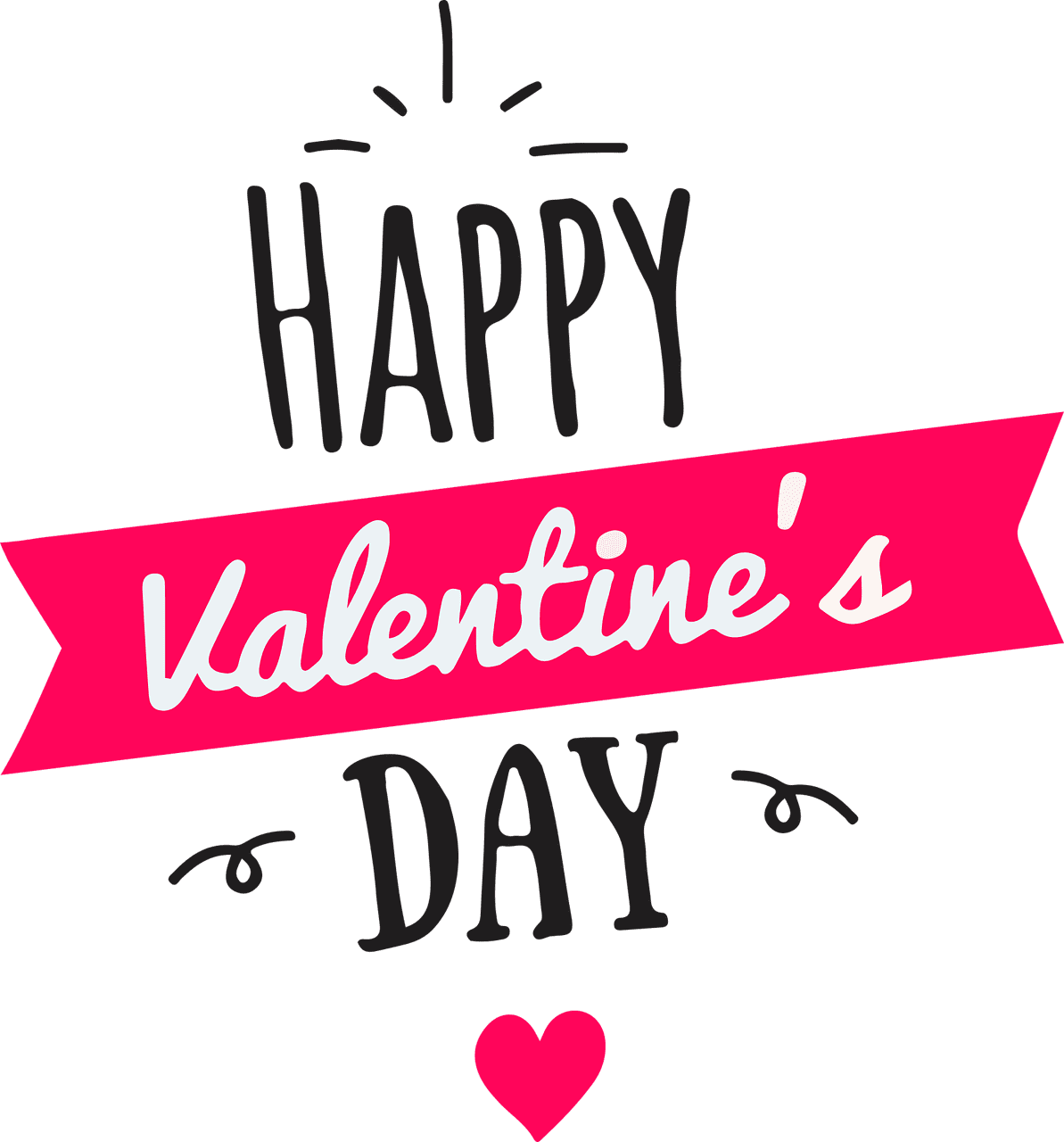 14th February is celebrated every year as Valentine’s Day. On this day, a feast of Saint Valentine is observed. This day is named after a Catholic priest – St. Valentine who lived in Rome around the 3rd Century.

Every year on the 18th February, the famous Taj Festival is celebrated in Agra to showcase the rich cultural heritage of India. This festival begins from 18th February and continues till 27th February 2020. It represents a magnificent Mughal Era.

On this day, Arunachal Pradesh got the status of a Union Territory. This day is celebrated to mark this achievement.

This day is observed every year to encourage people to follow social justice and it creates awareness in them regarding the impact of social justice on poverty eradication. This day aims to bring about full employment and social integration in the world. The issues like poverty, unemployment and such others are tackled on this day.,

The International Mother Language Day, as the name suggests, is a day to create awareness regarding the diversity and variety of language. This day promotes the language diversity and cultural diversity across the globe.

On this day, millions of scouts from across the world gather at international or national levels to mark their founder’s day. The founder is Lord Baden-Powell and he was the pioneer of scouting and this day is celebrated as his birthday.

This day is observed in India to encourage excise department employees to carry out excise duty execution in a corruption-free and better manner.

27th February is observed as the international calendar day as, on this day 12 member countries of the IX Baltic Sea NGO Forum marked for the first time in UN, EN and such other organizations.

This day is celebrated every year as the world science day to mark the discovery of the Raman Effect by prominent physicist Sir Chandrasekhara Venkata Raman.

This day is observed on the last day of this month to create awareness for rare diseases and to improve access to treatment for such diseases.